Repetition is seen in the police officers hats here. 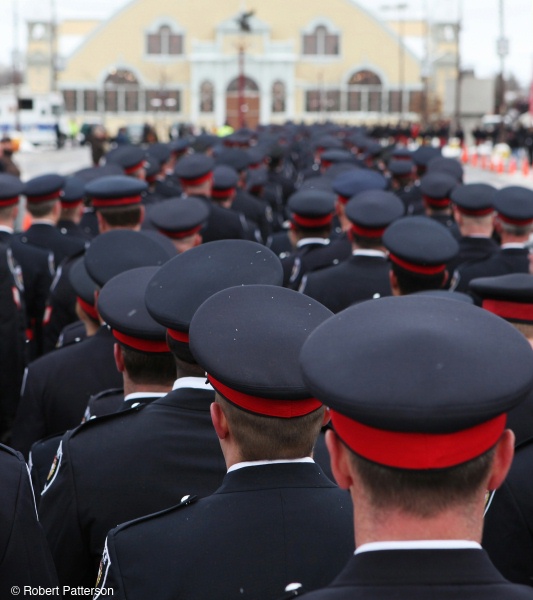 Repetition happens here with the circular lights and the rectangular batteries. Repetition is seen not only in the chestnuts but also in the water droplets and in the wood grain texture. 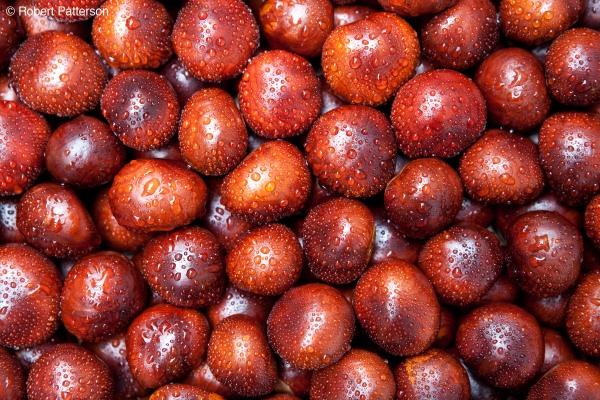 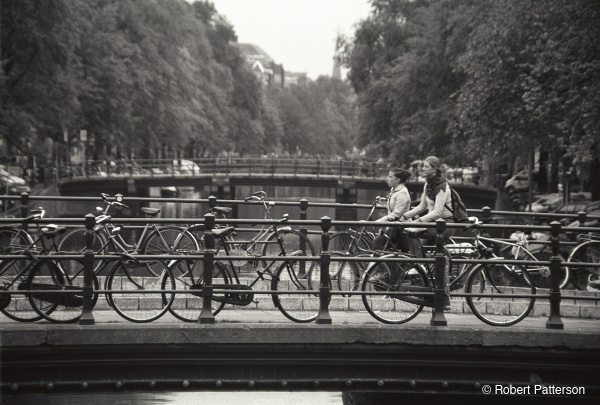 The window of the HARPA Concert Hall in Iceland have a pleasing repetition to them. 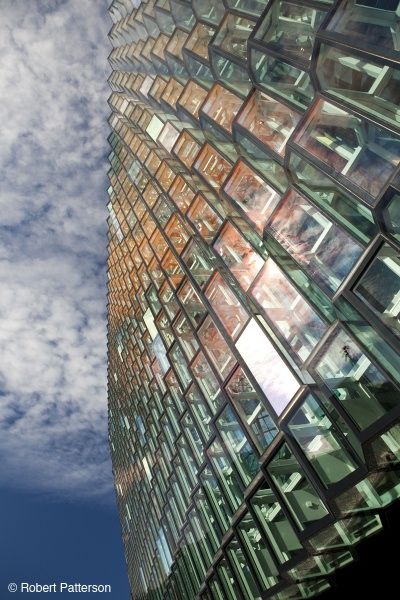 Contrasting Imagery
Combine elements that contrast each other. Sometimes the effect is simply visually pleasing while other times it can be used to make a statement. Industrial imagery when combined with natural organic elements can make a strong environmental statement for example.

In an image with strong straight lines try to include contrasting elements that curve or are circular. 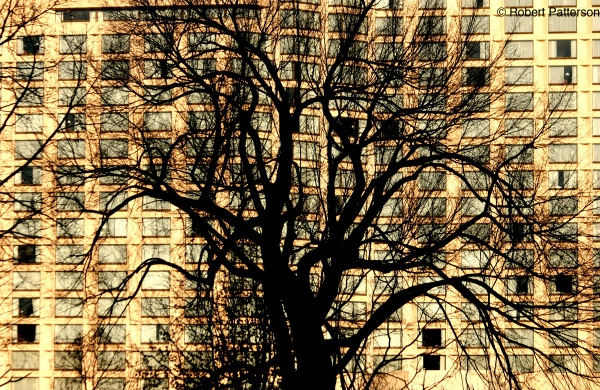 Strong industrial imagery contrasts with the natural organic elements almost as though nature is reclaiming the concrete and iron of the structure behind it. 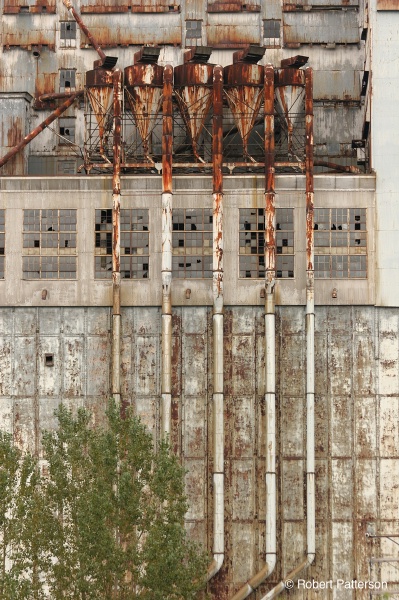 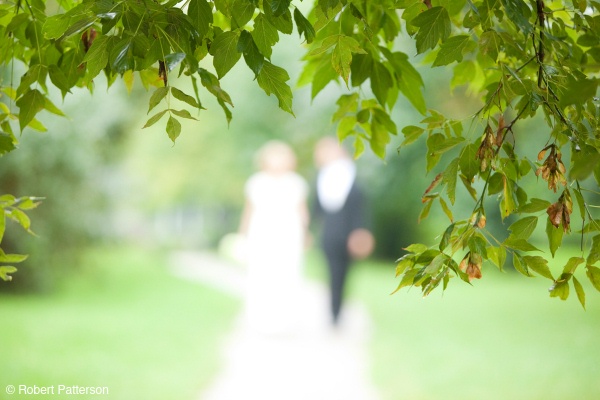 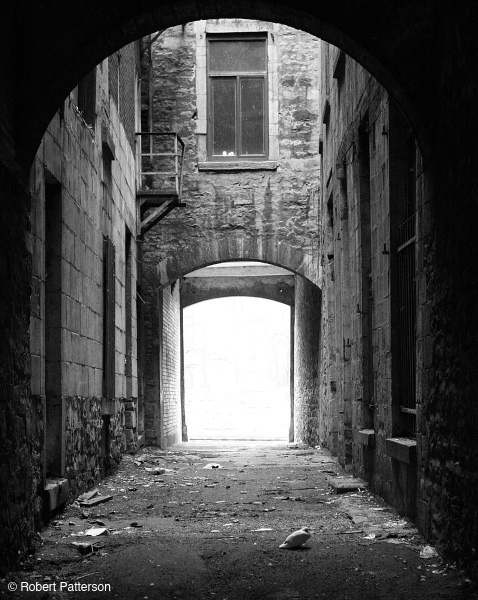 If you enjoyed this tutorial, be sure to check out the other tutorials that are available in the Discovery Center. If you have any ideas for tutorials or projects that you would like to see in the future, please leave us some Feedback.