What is a command line interface?

A command line interface is a means used for interacting with software or files by typing commands to perform specific tasks. Typed commands can be acted on immediately if typed in a Command Prompt window or the Run dialog. As an alternative, if commands are saved in a script, such as a batch file (.bat), the commands will be performed when the script runs. A saved script file allows one to run a repeated task easily and can even be run by Task Scheduler. 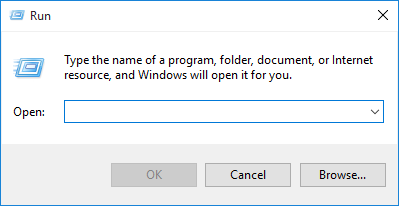 For the purpose of getting used to using a command line interface, it would be best to start off using the Command Prompt as this will give you immediate feedback if you have entered something incorrectly. In Windows versions on which you might have WinZip and the WinZip Command Line Support Add-on installed, the Command Prompt is a Windows application (cmd.exe) that interprets and runs your commands in the way DOS would have done (for the most part). A good reference document is available on Wikipedia that also includes links to other articles of interest. Of these, the link to a list of DOS commands could be very useful.